The tiny house movement originated in the United States but has taken off across the globe in recent years and promotes the positives of down-sizing into small sustainable houses.

The small house movement is a return to houses of less than 1,000 square feet (93 m2) and they usually generate their own power and can be designed to be easily transportable.

The movement’s popularity can partly be linked to the growing interest in minimalism and following a simple, no-frills lifestyle. But it is also appealing to new home buyers because it offers a viable solution to the housing affordability crisis gripping cities such as Sydney and Melbourne.

There are several Australian companies specialising in tiny houses, including Wagonhaus, a Tasmanian manufacturer of tiny eco-homes that has only been in business for less than a year but have already seen extensive growth. Director Kylie Bell has established a diverse range of customers “You get single mothers with children, through to people looking for short-term accommodation and couples who are tired of renting and want to go off grid,”.

A display site of tiny houses is set to open in Melbourne as interest in small-scale living continues to sweep the country. The Tiny House Village has requested planning permission for a vacant block of land in South Yarra, where the owners hope to showcase tiny house manufacturers designs and promote the ‘tiny house lifestyle’.

Want to try it for yourself? See how this couple have made their tiny house in the Yarra Valley work for them – http://www.smh.com.au/money/the-allure-of-the-tiny-house-20160421-gobjoz.html

Photo by Niv Rozenberg on Unsplash 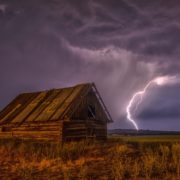 Get your home loan approved in a flash

Auction strategies on the rise as bidding action heats up 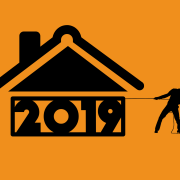 Australia’s cheapest and most expensive suburbs 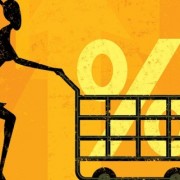 20% deposit, not happening – LMI is one answer
0 replies

Want to join the discussion?
Feel free to contribute!

This site uses Akismet to reduce spam. Learn how your comment data is processed.

8 Powerful reasons you need a mortgage broker
Scroll to top